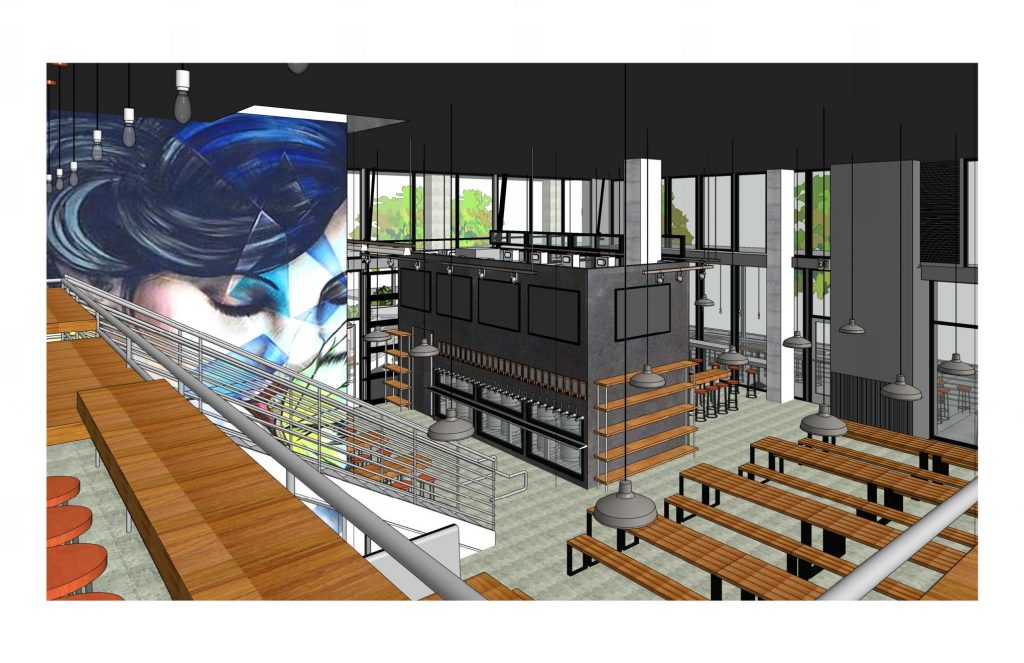 LAKE FOREST, CA – November 5, 2018 – iPourIt increases its lead in the market with the installation of a 70-tap self-serve beer, wine and cider experience at First Draft Taproom & Kitchen in Los Angeles, Calif.

First Draft Taproom and Kitchen offers something for everyone with a selection of local and national craft beers, wines, and ciders, as well as several delicious food offerings.  First Draft’s concept has already proven successful in the Denver and Minneapolis craft beer markets, with customers being highly complementary of the taproom design and highly social interactions of a First Draft experience.  Co-owners of the First Draft Taproom & Kitchen locations, Kevin and Mark Slattery were early adopters of the iPourIt technology, being one of iPourIt’s first taproom partners.

Being pioneers in the pour your own industry, Kevin and Mark worked with iPourIt to bring this unique and fun concept to Downtown Los Angeles (DTLA). Giving patrons total control over their drinking and dining experience, First Draft offers something Los Angeles residents and visitors are sure to enjoy. The pour your own concept allows customers to make their own buying and pricing decisions, pour their own beverage, avoid long bar lines, and try a specialized offering of their choosing without having to purchase an entire pint.

In searching for the perfect DTLA location, the First Draft owners sought out a downtown, growing, future high-density area with the appropriate demographics for the iPourIt technology use. The new taproom and kitchen will be in the DTLA South Park area, at the corner of Olive and Pico under the new WREN Apartments. South Park is a booming neighborhood in DTLA, and includes the Staples Center, LA Live, the Microsoft Theater, the Convention Center and a variety of dining, nightlife, entertainment venues, and new residences. First Draft features over 5,800 square feet of varied seating space, including a large main beer hall area, a mezzanine with taps overlooking the main floor, and a large and comfortable outside patio area with its own taps.  First Draft’s kitchen will also have unique food selections, serving a complete menu to complement the specialized beers, wines, and ciders. There will be something for all palates, including small plates, sandwiches, salads, large entrees, and desserts.

Vice President of iPourIt, Darren Nicholson, says, “Kevin and Mark have been the ideal iPourIt partners, as they are eager to get ahead of the self-serve beverage industry with multiple national locations and proven success with the First Draft concept in Denver and Minneapolis. We are happy and excited to grow this partnership and to bring the self-serve concept to downtown Los Angeles.”

Mark Slattery adds, “My father and I were both born and raised in the Los Angeles area, just a short drive from downtown LA.  Our plan was always to open a location in downtown, as soon as we could find the right spot to be successful.  Having the opportunity of establishing a First Draft in the fast growing South Park area is a big win for us.  We’re extremely excited to be open and helping customers enjoy the First Draft experience in LA.”

First Draft Taproom & Kitchen is a new, unique tasting experience in Downtown Los Angeles. FDLA offers a huge selection of craft beer, wine, and cider for customers to pour as much or as little and they’d like. Their selection of 70 pour-your-own taps are ever-changing to bring a wide selection of craft and small-batch libations from local breweries and across the country. Food selections are extensive and compliment the varieties of beer, wine, and cider offerings.  Learn more at https://www.facebook.com/FirstDraftDTLA/. 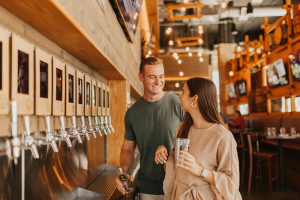 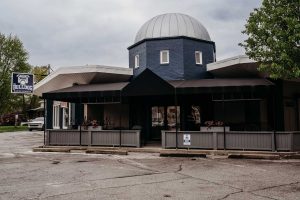 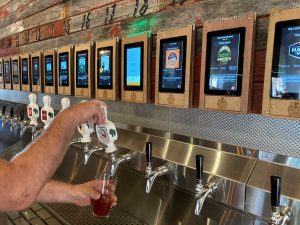