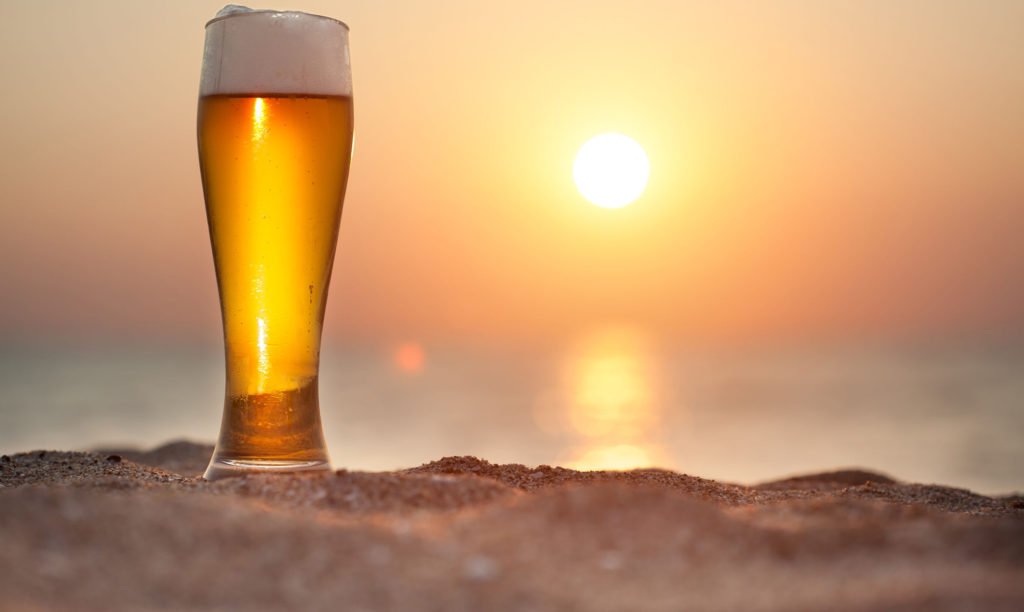 We’re finally nearing the end of the summer, but that doesn’t mean it’s time to put down the beach beers just yet. One of our favorite summer beer trends here at iPourIt has been the fruit IPA, taking our good friend, India Pale Ale and giving it a juicy twist by incorporating peels and purees of anything from lemon and blood orange to guava and peaches, all giving your summer some extra zest. These are not artificially flavored fruit beers, but craft ales made with real fruit. Before you kiss summer goodbye, pucker up with these fruit-infused, iPourIt-approved IPAs that prove beer really is good for you. 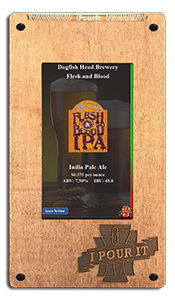 Dogfish Head Craft Brewery is widely known for its innovative brews. This summer, the “off-centered” Delaware brewery released the latest in their IPA lineup, Flesh & Blood, putting a puckering twist on the fruit IPA by using lemon flesh (hence the “flesh”) and blood orange juice (hence the “blood”), along with lemon peel and blood orange peel, in a fruity, sangria-like American IPA with no artificial flavorings or preservatives. The fruity brew, which was in research & development for 20 years, also packs a citrus punch that promises to stimulate your senses during the final hot summer days. 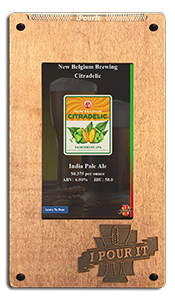 New Belgium Brewing Company, makers of Fat Tire Amber Ale and other Belgian-inspired brews, surprised us this year with their far-out Citradelic IPA, a tropical-tasting brew made with Citra hops and tangerine peel. The combination of fruit and hops—which also includes the oh-so aromatic Mandarina Bavaria, Azzaca and Galaxy hops—makes for a fruity, juicy brew that’s a great replacement for your next mimosa or other brunch bev of choice. 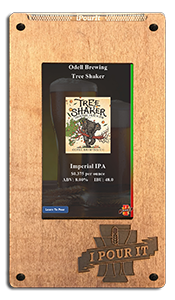 Odell Brewing Co. of Fort Collins, Colorado really likes your peaches and wants to shake your tree, but without the rockstar cred of Steve Miller, they decided to brew a beer instead: an Imperial IPA that uses 3,000 pounds of peaches from Colorado’s Western Slope. This opaque, peach-colored brew boasting bright citrus character and fresh, fruity sweetness from local fruit might be the next-best thing to eating peaches with the Space Cowboy himself.

Pour It At: First Draft 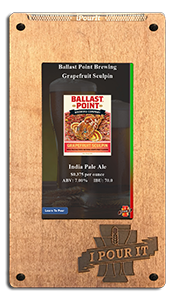 This juiced-up version of Ballast Point’s original Sculpin IPA is highly regarded among beer nerds, and for good reason. The world-class brew is bitter-but-fruity, slightly boozy, and adds the tart, refreshing flavors and aromas of grapefruit to an already award-winning IPA. Grapefruit Sculpin is a guaranteed ride to end-of-summer bliss, combines big flavor with a light body, bright, fruity aromas, and both bittering and aromatic hops that take citrus to a whole new level. 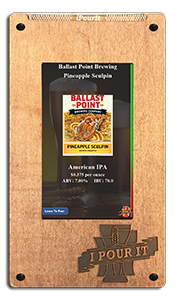 Ballast Point is always looking for ways to pump up its Sculpin IPA, and we’re always ready to try them. If grapefruit’s not your thing, take it to the tropics with the San Diego-based brewery’s third iteration of their Sculpin IPA, Pineapple Sculpin, which adds sweet, juicy pineapple to the prickly citrus-forward mix.