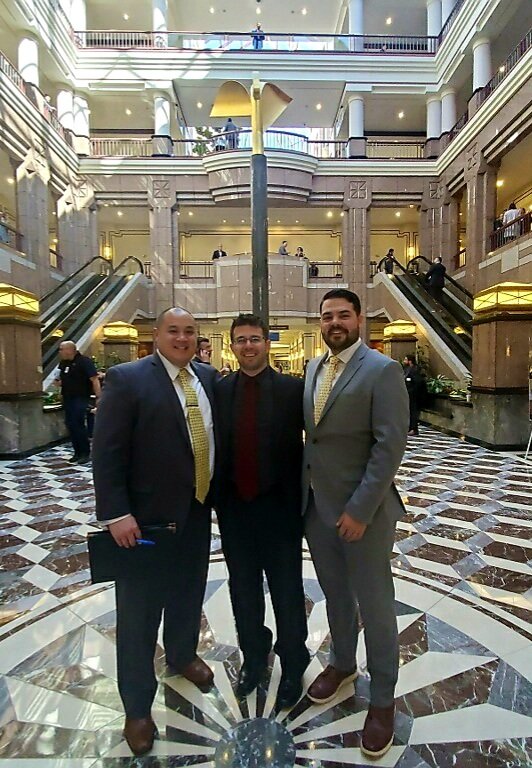 LAKE FOREST, CA (July 1, 2021) – After more than four years of consideration, Governor Ned Lamont has signed Senate Bill 265, allowing the operation of self-serve alcohol technology in the state of Connecticut.

The bill had strong support from iPourIt, Inc., North America’s leader in self-pour alcohol dispense technology. Along with other advocates, Darren Nicholson, VP Sales & Marketing at iPourIt, has been working to present the legislation to local government representatives since 2017.

Nicholson shared, “With over 270 iPourIt locations in operation, and a total of roughly 540 self-pour locations throughout the U.S. alone, self-serve has proven to be a game-changer in the delivery of alcohol and other highly controlled beverages. We’re extremely excited to be able to partner with new operators to bring the self-pour experience to the great state of Connecticut.”

In 2019, a group of partners saw iPourIt technology at a location in California and were immediately inspired to open Hop & Vine, a self-pour taproom in Connecticut. After then discovering that state liquor laws prohibited self-service for alcohol, they partnered with State Representative David Arconti, iPourIt, GS Draft System Solutions, and others to help champion the self-pour bill into law.

“We’re excited to finally bring self-pour to Connecticut. We have worked really hard for the last few years to try and pass this legislation, and for it to pass this year was a dream come true,” said Rasmussen. “We want Hop & Vine Taproom to be a place where consumers can sample all of the amazing beer and wine that this state has to offer in a fun, relaxed atmosphere.”

Self-serve alcohol dispense is now legal in 45 U.S. states, excluding Oregon, Montana, New Mexico, Utah, and Vermont. Georgia was the first to allow it in 2006.

About iPourIt, Inc.
iPourIt, Inc. is America’s leader in self-serve beverage dispense technology with over 7,300 taps installed, 215 million ounces poured, and 270 locations in operation. The team of self-pour experts partners with operators and entrepreneurs to create fun and interactive experiences in restaurants, venues, taprooms, and beyond. iPourIt technology is proven to increase alcohol revenue, simplify labor needs, and enhance customer satisfaction. Visit ipouritinc.com for more information. 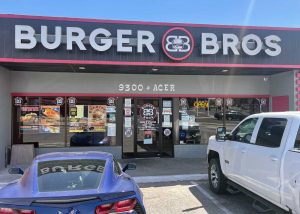