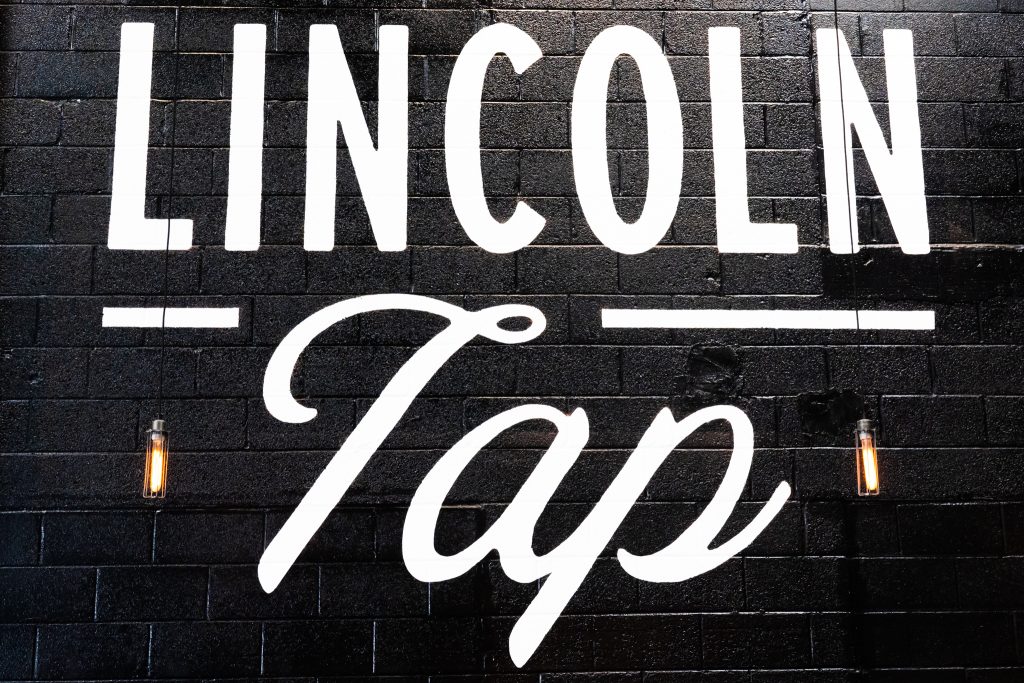 The self-serve tap wall system will offer a rotating selection of beers, plus wine and cold brew coffee. Guests can explore details for each product on touchscreens above the taps and pour as much or as little as they please. RFID-enabled wristbands are used to activate the system and track the ounces. Click here to see the tap list.

Governor Gretchen Whitmer recently signed a bill allowing the use of self-pour tap wall technology for bars and restaurants in the state of Michigan. iPourIt aided in passing the legislation, which expands the self-pour market to 45 of the 50 U.S. states.

“This has been in the works for some time and we’re excited to be able to partner with business owners and entrepreneurs to bring the self-pour experience to Michigan,” said Darren Nicholson, VP of Sales at iPourIt. “The new legislation requires that patrons have their RFID token affixed to their bodies while using the tap wall so our system’s built-in wristband solution is perfect for this market.” 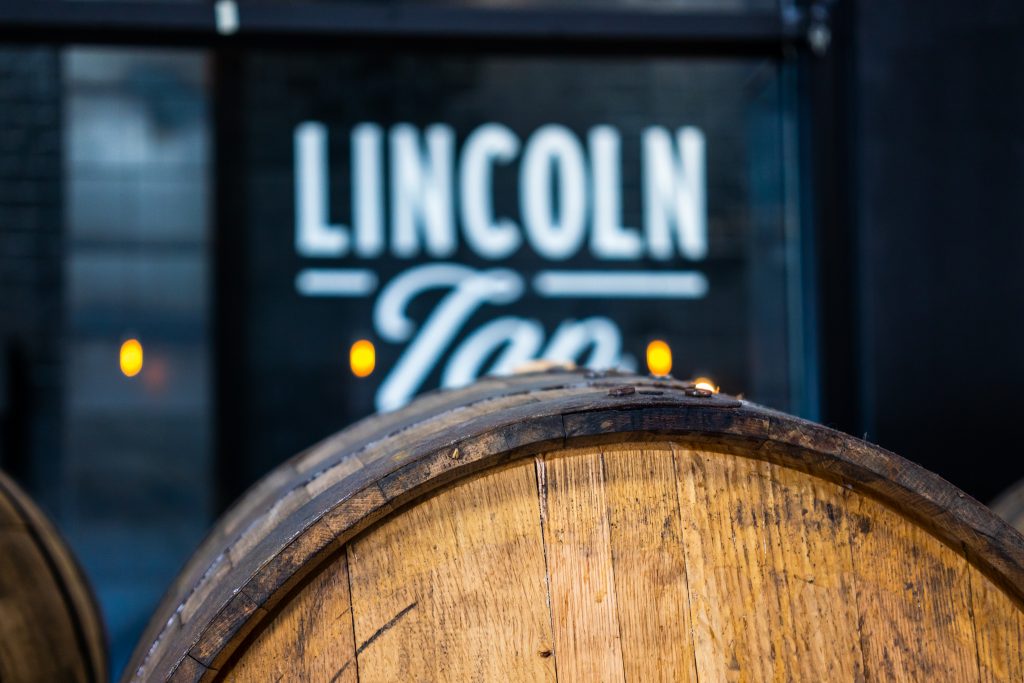 Eastern Market Brewing Co. was first launched as a taproom-focused brewery in the heart of the Detroit open-air market in 2017. The production facility at the new Royal Oak location will triple the size of its brewing system to support expanded distribution. Over the last five years, the company has grown its footprint and experimented with other a variety of other ventures including direct-to-consumer beer delivery, coffee roasting, vegan donuts, and Detroit-style pizza.

Initially reluctant about the self-serve model, the company’s partners wound up at a self-pour taproom in Florida earlier this year and their experience inspired them to consider the technology for their own business. They started researching and discovered that the bill was being pushed forward in Michigan.

“Customer service is the foundation of our business and the experience that our staff creates is integral. With self-pour technology, they can focus on storytelling and creating an awesome, inviting experience,” said Dayne Bartscht, co-founder and managing partner of Eastern Market Brewing Co. “Being able to operate more efficiently is also a big benefit and we like to innovate so being one of the first is exciting.”

PrevPreviousHow to Transform the Tasting Experience with iPourIt Tap Screens 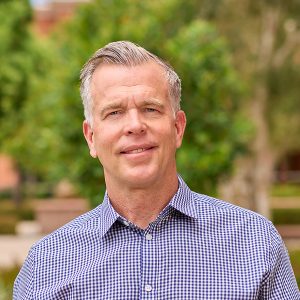