5 Pumpkin Beers Worth Slicing Into This Fall 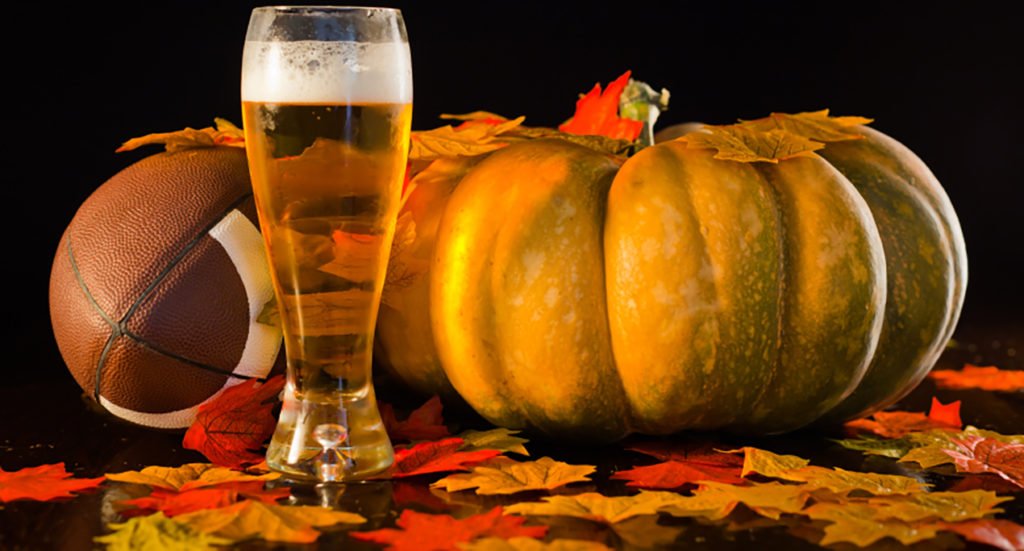 5 Pumpkin Beers Worth Slicing Into This Fall

It’s that time of year again. From your latte to your Chapstick, suddenly everything you put near your mouth is transforming into America’s favorite fall flavor: Pumpkin. Of course, a major contributor to this fantastic fall phenomenon is the craft beer market, which has been releasing its seasonal lineup of pumpkin beers since before Labor Day. Here, we’ve rounded up a list of gourd-tastic brews pouring at iPourIt bars across the country. No pumpkin beer is created equal—some offer subtle hints of herbs and spices, some are straight up pumpkin pie, liquified—so try a few to see which one suits you best.

This fall seasonal from Two Roads of Stratford, Connecticut takes the traditional pumpkin ale and gives it a booze-infused Two Roads twist: aging in it rum barrels. That time spent on spirit-soaked wood lends flavors of vanilla, oak and a touch of rum to the beer, complementing its original flavors of pumpkin and spices.

Pour It At: Frankie & Fanucci’s

At Weyerbacher Brewing in Easton, Pennsylvania, the brewers were not seeking subtlety when they sought out ingredients for this imperial pumpkin brew. Weighing in at 8% ABV, this hearty, spicy brew packs pumpkin, cinnamon, nutmeg, cardamom and clove into a full-bodied beer that resembles pumpkin pie.

Another deep, dark pumpkin ale, this barrel aged beauty hailing from central Wisconsin adds a generous amount of nutmeg, cinnamon, clove and ginger to a bourbon barrel-aged pumpkin ale base, yielding flavors pumpkin spice that are pleasant and warm without being overbearingly sweet and dessert-like.

Pour It At: LI Pourhouse

This seasonal brew from Long Island, New York’s Long Ireland Beer Company uses pumpkin puree, cinnamon, nutmeg and allspice to create a full-flavored autumnal ale that takes the herbal parts of pumpkin ale and backs off of the overspiced, oversweet flavors that many pumpkin spiced creations tend to dive into. If you’re looking to go a little deeper, look out for the whiskey barrel aged version of this brew.

Pour It At: LI Pourhouse

It’s hard to have a pumpkin beer list without mentioning Southern Tier’s Pumpking. This imperial ale is pumpkin pie in a glass, crust and all—sweet pumpkin spice, clove, and biscuit combine in a hazy, dark orange brew that is truly the pumpkin lover’s pumpkin beer.

Pour It At: Froggers 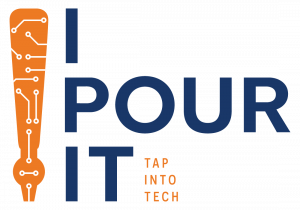 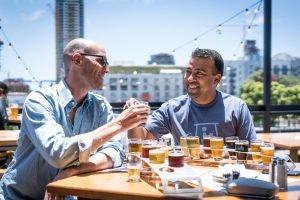