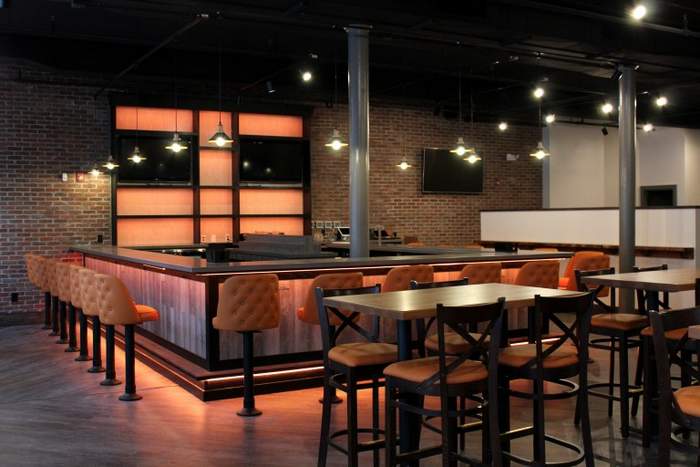 “The self-serve draft concept reduces and almost eliminates the risk-taking aspect of trying something new.”

The pour-your-own beer concept is intriguing for the flexibility it allows customers, who can taste more drinks for a fair price while cutting out any wait time. But the self-serve technology is also opening up new possibilities for establishment owners too via lower operating costs, better space utilization and just being different than others around town.

Self-serve beverage dispenser technology company iPourIt, for example, announced four new taproom wall installations in as many weeks. This isn’t too noteworthy on its own as iPourIt systems are now located in over 180 locations, but what stands out to me is the diversity of the concepts leveraging the system and their reasons for doing so.

Much of the appeal of self-serve alcoholic beverage dispensing technology is linked to three major benefits — reduced waste, improved consumer choice (and sales) and lower labor costs (as bars and restaurants can reduce staff since consumers would be serving themselves to some degree), but with pros also come some cons — the initial high cost, extra maintenance (like checking flow meter accuracy), dispensing limits for customers and the idea that craft beer might need some education (say from a waitress or bartender). Now, let’s look at some of these iPourIt locations.

The most recent (pictured in part above) is included as part of Union Taproom, located in the newly renovated North Arcade in downtown Winter Haven, Fla. This is an up and coming area according to Union Taproom Owner Colin Wells, and he believes self-serve taps bring something unique to the family-friendly environment he’s building out, which will include comfortable seating, an outdoor atrium and games.

“Winter Haven is a rapidly growing resort area, taking advantage of a strategic location between Tampa Bay and Orlando, and our data shows that the self-pour concept creates a destination and attracts patrons from up to 25 miles away,” said VP of iPourIt Darren Nicholson.

Union Taproom plans to featuring a rotating selection of self-serve craft brews, ciders, wine, cold brew coffee and kombucha, but it will not be serving food on site.

High-quality, yet price-conscious offering in a trendy neighborhood

Other recent installs are taking a different approach. The Vault Taproom will be the first and only self-pour taproom and kitchen in a premier restaurant, bar and club district in Pittsburgh’s South Side. Vault Taproom Owner and Operator Kyle Wolfe thinks the combination of affordable high-quality food in a small-plate format to complement the self-serve beverages allows the customer to experience something new and different without the financial risk of purchasing something they don’t like.

Tacking on a new concept to an established franchise

Then there is Antonio’s Pizza in Copley, Ohio. This is an already well-established family-owned and operated pizzeria with 14 locations that is using a 45-draft iPourIt self-serve system to differentiate one of its locations as “Antonio’s Brew Wall.”

The goal here is to provide an experience different than any of their Antonio’s Pizza locations with self-serve beer and wine.

As you look to either launch your own brewery for the first time or expand an established brand into a new town, a self-serve tap wall might be the differentiator and revenue driver that ties your business plan together.

Read more about iPourIt and our operators here! If you’re interested in our technology and the self-serve concept, contact us today for a brief consultation.

iPourIt Picks: Best Beers to Sip On This Spooky Season 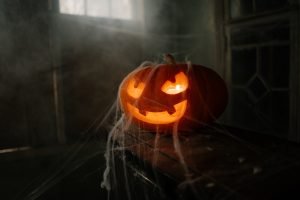 iPourIt Picks: Best Beers to Sip On This Spooky Season 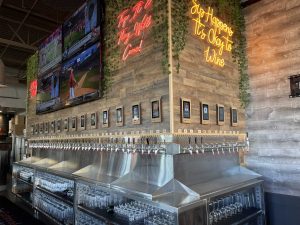 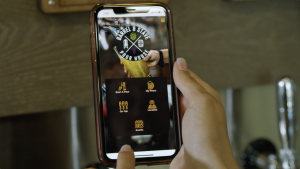