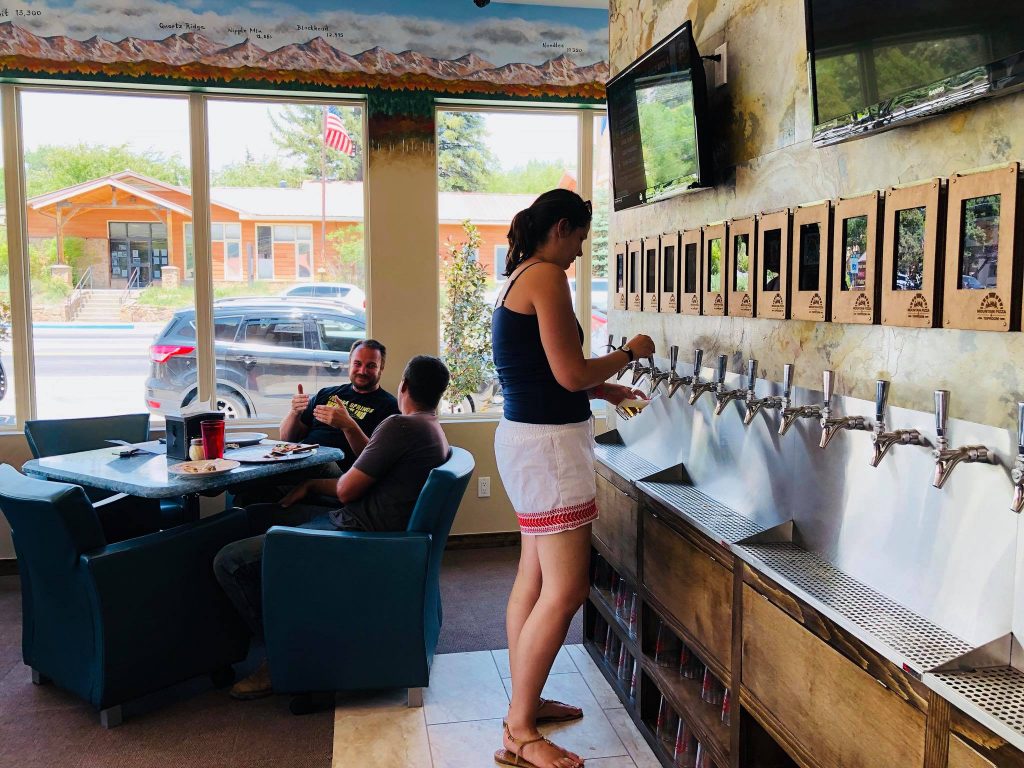 Evolution is the hallmark of everything that survives over a long period of time — and so it should come as no surprise that unattended retail has evolved, too, over more than a century since the first coin-operated vending machines made their debut in the late 1800s.

Evolution is the hallmark of everything that survives over a long period of time — and so it should come as no surprise that unattended retail has evolved, too, over more than a century since the first coin-operated vending machines made their debut in the late 1800s.

Since then, we’ve moved on from dollar bills and dimes to digital payments at the machine and the kiosk — and along the way, the very definition of unattended retail has changed.

To quote a line from an old song, “we’ve only just begun.”

As noted in a recent podcast with Karen Webster and Matt McConnell, chief operating officer of USA Technologies, the unattended retail space is poised for a series of seismic shifts, leading to an age where the self-service model is truly ubiquitous.

According to McConnell, key drivers will be data and intelligent use of that data to help merchants offer goods and services in a tailored way, where insight into consumer purchasing behavior becomes action at the point of sale, rendered in real time.

McConnell noted that a series of technological trends, such as Moore’s Law (which, in simplified terms, states that computing power and processing speeds double every two years), have made technology more affordable to retailers. And with tech deployments spanning machine learning, artificial intelligence (AI) and predictive analytics, these firms have been able to collect huge amounts of data about consumer preferences and buying trends.

“We are now at a point in time where a lot of data is being collected on everything we do,” especially as commerce becomes ever more digital, McConnell told Webster.

The challenge for retailers is how to bring value to the consumer in an efficient and effective way, given the confluence of data and the technological means of mining that data. Merchants must juggle privacy and data transparency issues with the consumer’s desire for control over that data, along with a personalized commerce experience.

The imperative to use data effectively – and to create a differentiated, sticky experience — is especially important against a backdrop where merchants traditionally operate with razor-thin margins. As McConnell said, consumers can pretty much buy from anyone, anywhere across the retail landscape, and switching costs are low.

USA Technologies, he noted, has historically served a market that has been populated with firms tied to unattended retail, including vending machine and in-venue entertainment operators. The firm has partnered on efforts to make devices deployed by those firms more intelligent.

“This is very quickly going into full-scale operations,” McConnell said, evidenced by models such as Amazon Go and Uber, where companies seek to create an experience that removes payments friction from the equation, whether in a fully self-serve environment or within a retail establishment.

Leveraging data and intelligence can bring unattended retail to new settings, said McConnell. He offered up an example of a ski lodge in the Colorado mountains, where staffing can be a significant challenge and time is valuable. The skier who needs a new pair of goggles will find value in getting them from a vending machine, enabling them to get on the slopes more quickly. The day pass holder will not relish standing in line for 15 minutes to get lunch, but will seek the convenience of grabbing food and using their pass (connected to a credit card) to pay.

“We’re transitioning to the notion of being able to move through these and other settings faster,” said McConnell.

The movement toward ubiquitous unattended retail (and digital information flow) is also seeing a tailwind from demographic shifts that have hastened the adoption of digital payments. As McConnell explained, younger consumers do not carry cash. But on the flip side, older consumers are used to carrying bills and coins.

For now, retailers, such as grocers, must support both sides of that consumer equation, which is why some stores have self-checkout lanes as well as registers.

As payments move away from tangible cash conduits and toward digital transactions, there will be a ripple effect. Consumers can spend the money required for what they want to buy — opening up the potential for merchants to expand what’s on offer — as opposed to being limited by what’s in their pockets. For retailers, said McConnell, there’s the chance to drive profitability and cross-sell to those consumers.

The Challenges and Rewards of Frictionless

Of course, privacy and security are among the biggest challenges of merchants who aim to target consumers in, as McConnell put it (only a bit tongue-in-cheek), a “non-weird way” once the consumer has given permission for that data to be used.

Done well, the strategy of knowing the customer and leveraging predictive analytics can reap dividends. Consider the airline passenger who, through having tickets scanned at several points, is “known.” If that passenger always buys a beer while traveling on that airline, it can be a seamless process to ask him if he’d like a beer on the flight, rather than requiring him to fish around for a debit card. Or the vending machine operator who consistently sees a Snickers bar/Coke pairing might suggest the candy the next time the soda is selected.

These types of personalized prompts might lead retailers to consider the role of loyalty programs in an unattended setting. It’s early days yet, made complicated by the plethora of payment options wielded by consumers and the technical challenges of integrating loyalty programs in retailers’ back-office functions.

As McConnell said, the winners will be the firms that navigate the challenges of a retail landscape that is becoming ever more diverse and far-flung.

“It’s quite a confluence of events,” he said of unattended retail’s ongoing evolution amid data intelligence, “and it’s a very exciting time.”