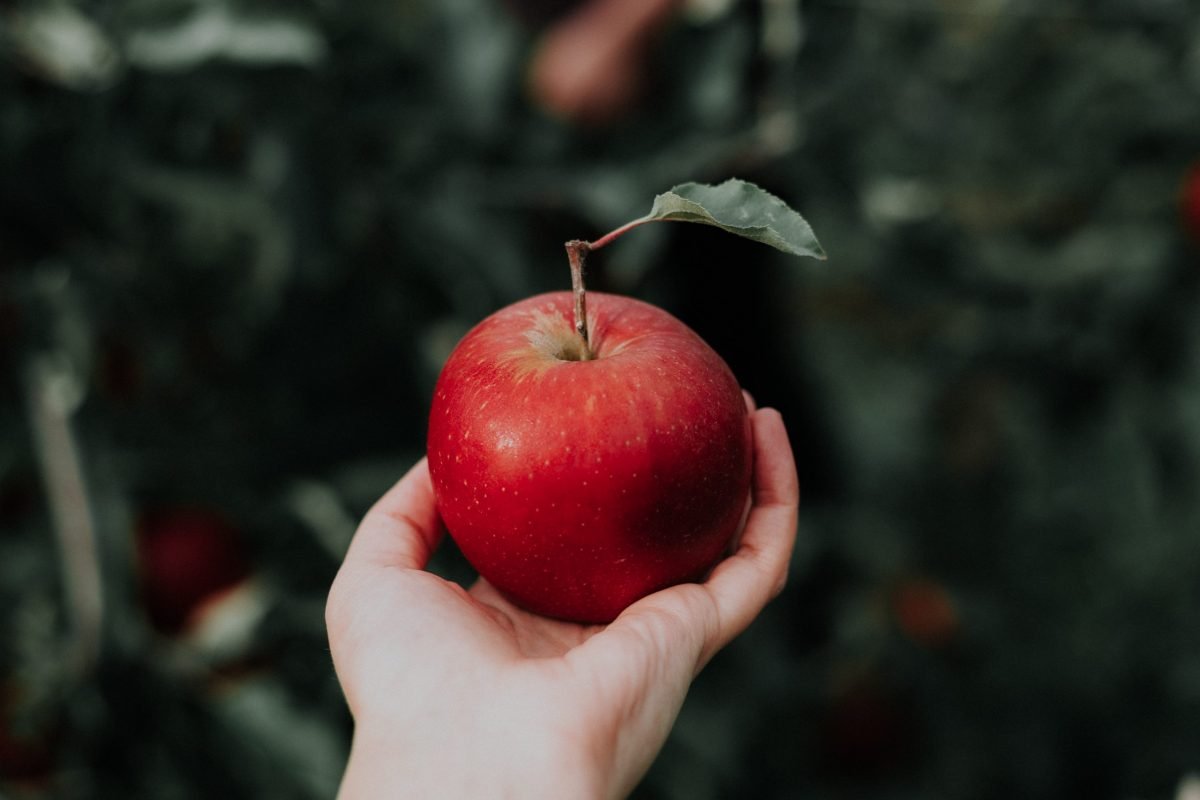 The holidays are here! It’s time for cozy clothes, family reunions, pumpkin-flavored everything and… tasty ciders! 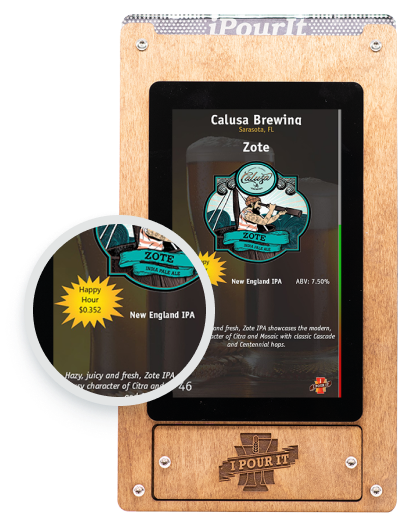 It’s always nice to have one less thing to remember. Especially when you’re operating a restaurant, taproom, concert venue etc. There’s orders, invoices, scheduling and now even stricter safety and cleaning regulations. Keeping track of everything can be a big task. Take weekly specials off your to do list with SMARTS Technology™ iPourIt GEN 4 … Read more 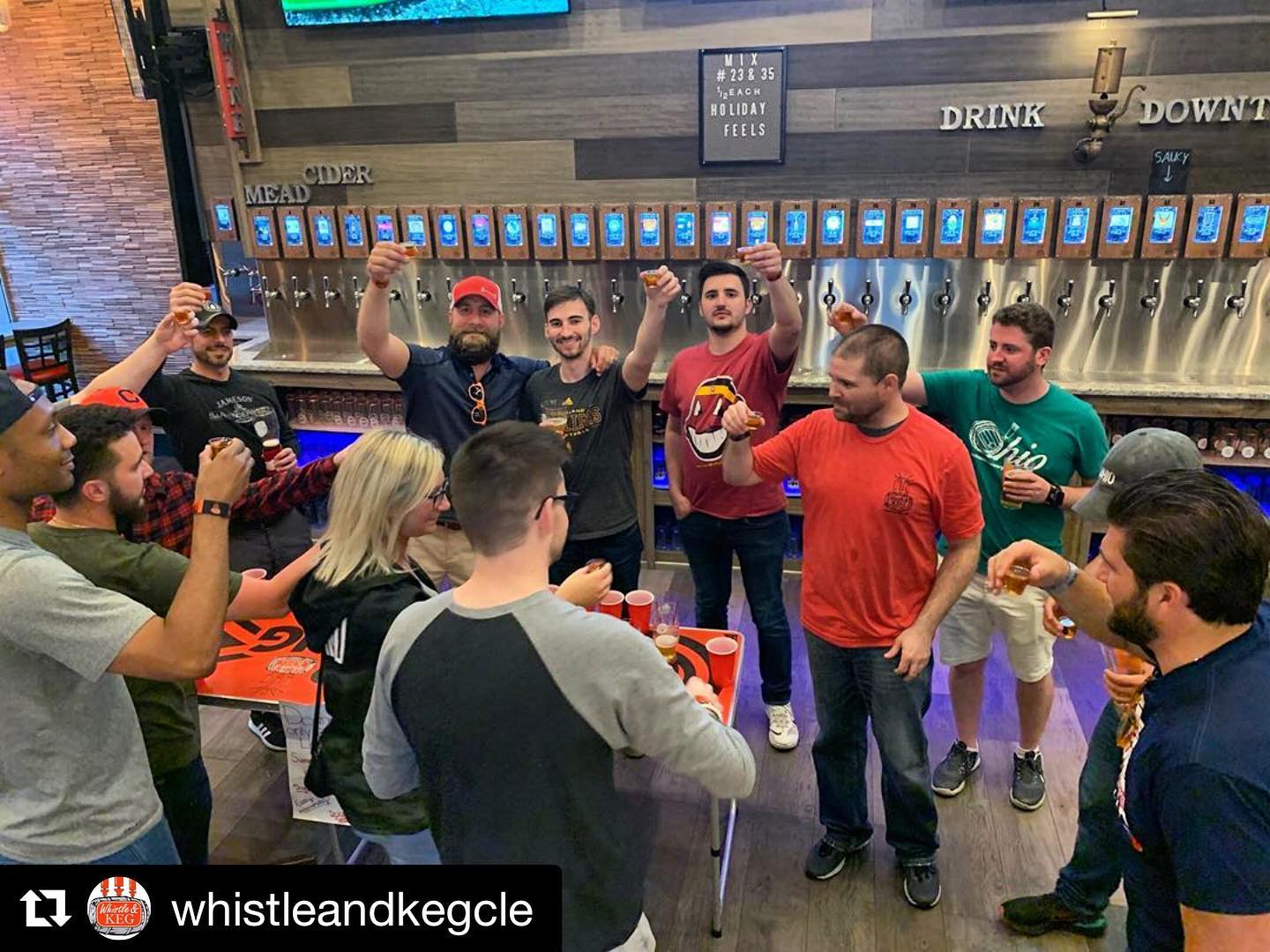 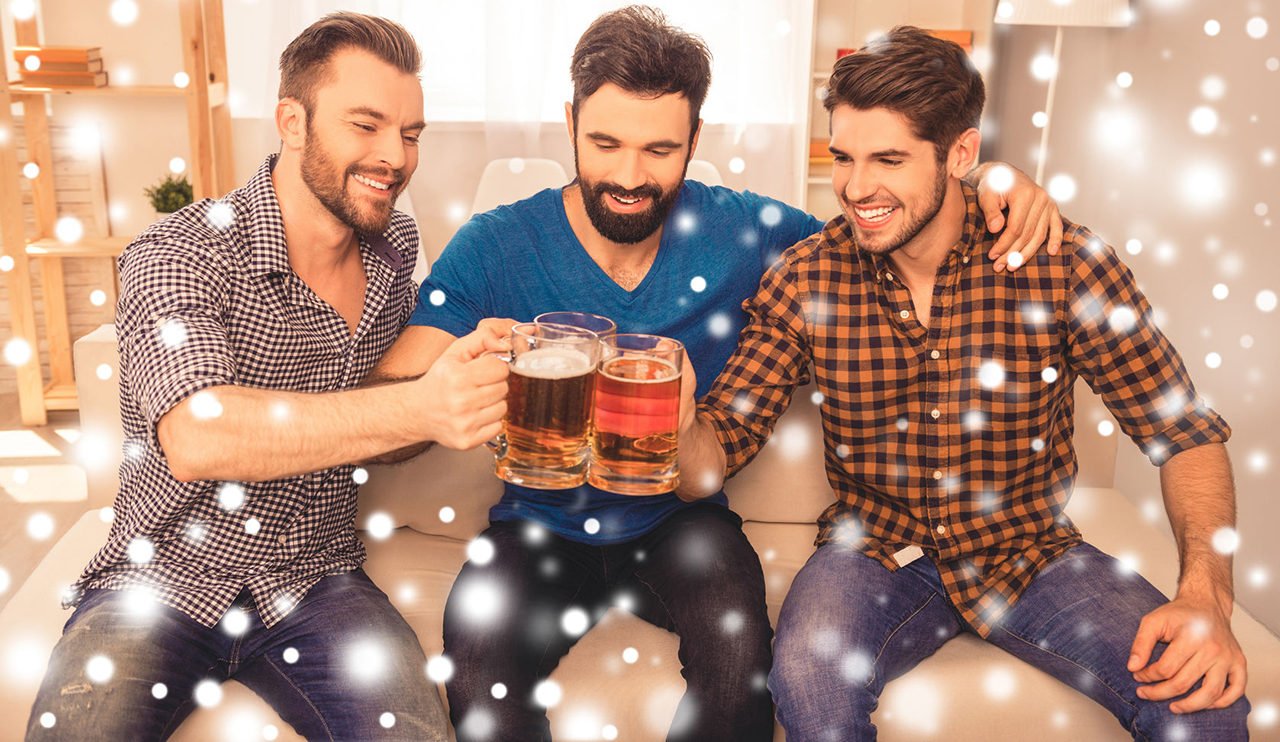 From fancy banquets to basement ragers, holiday parties and their hosts all appreciate the easiest way to spread spirit and cheer: generous amounts of booze. 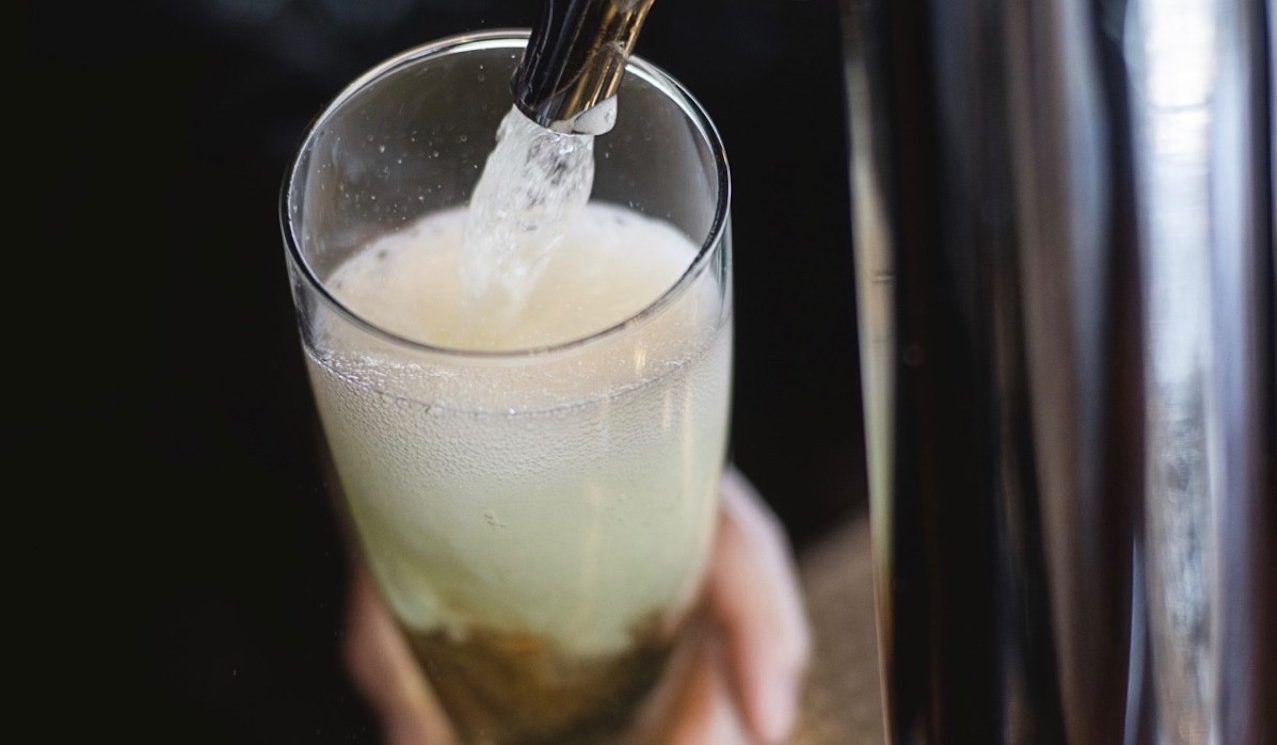 Top Five Ciders of the Season

Harvest season has arrived, and along with the hordes of gourds (i.e. pumpkin beers) and other that are filling tasting glasses across the nation comes beer’s boozy cousin made from America’s favorite fruit: cider. 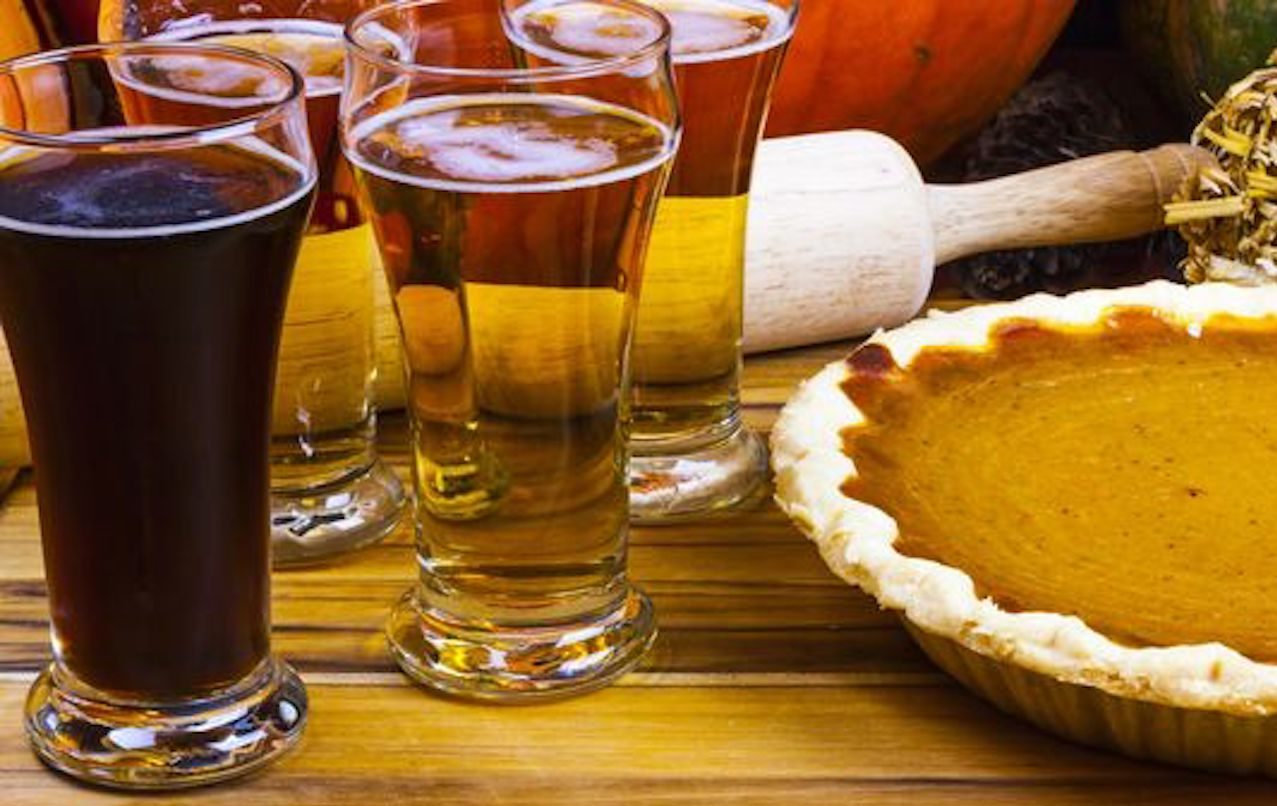 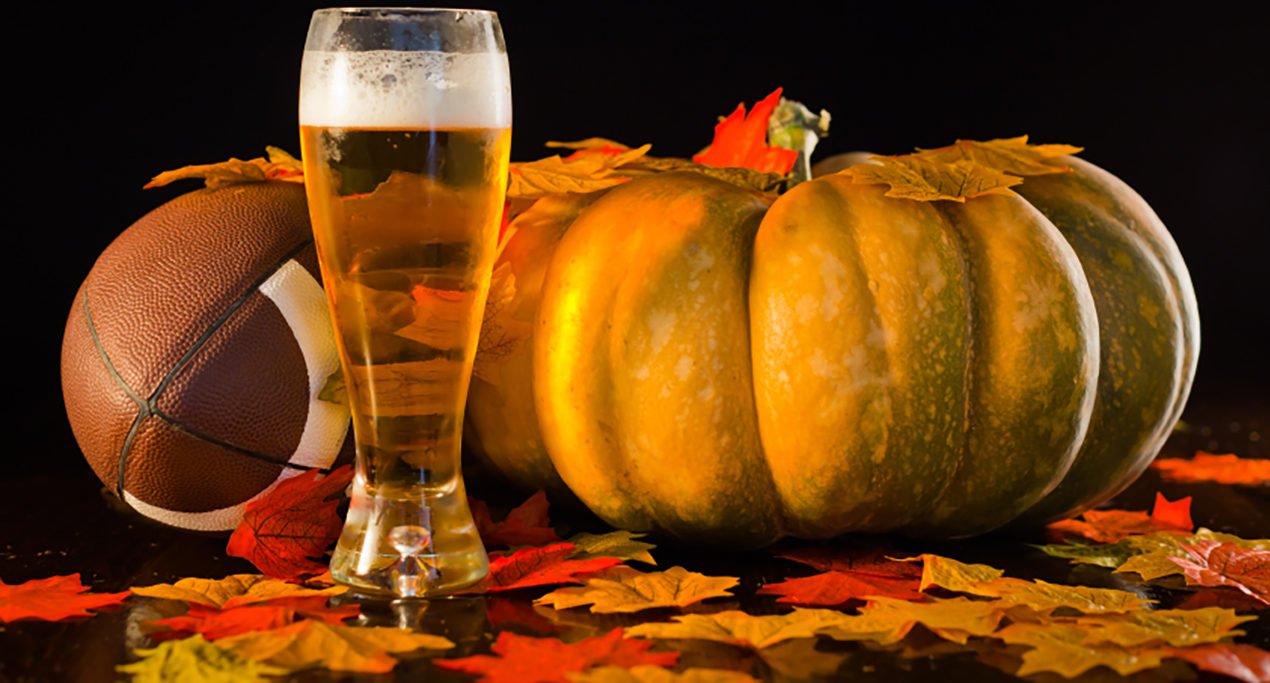 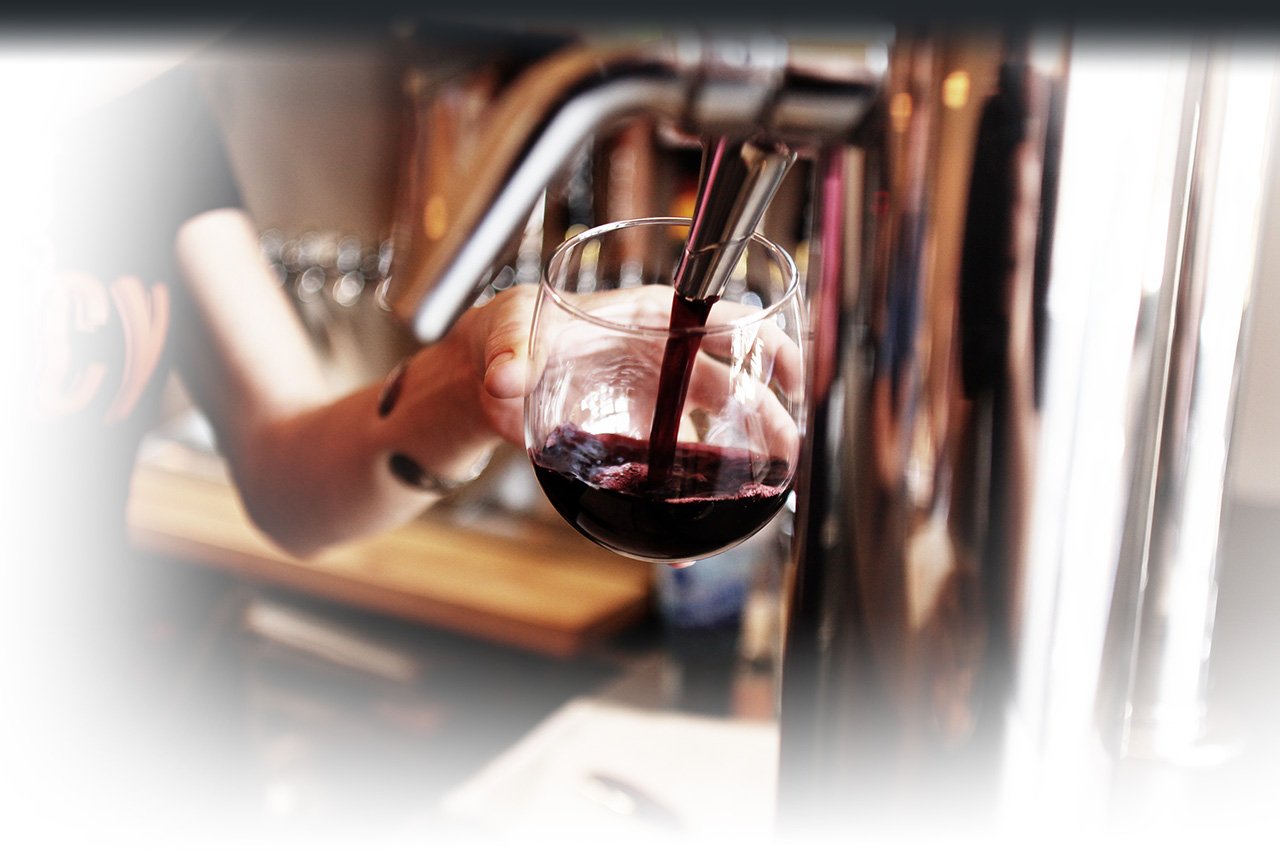 When it comes to wine drinking methods, wine enthusiasts, winemakers and bar owners alike are opening their minds—and their tap lines. 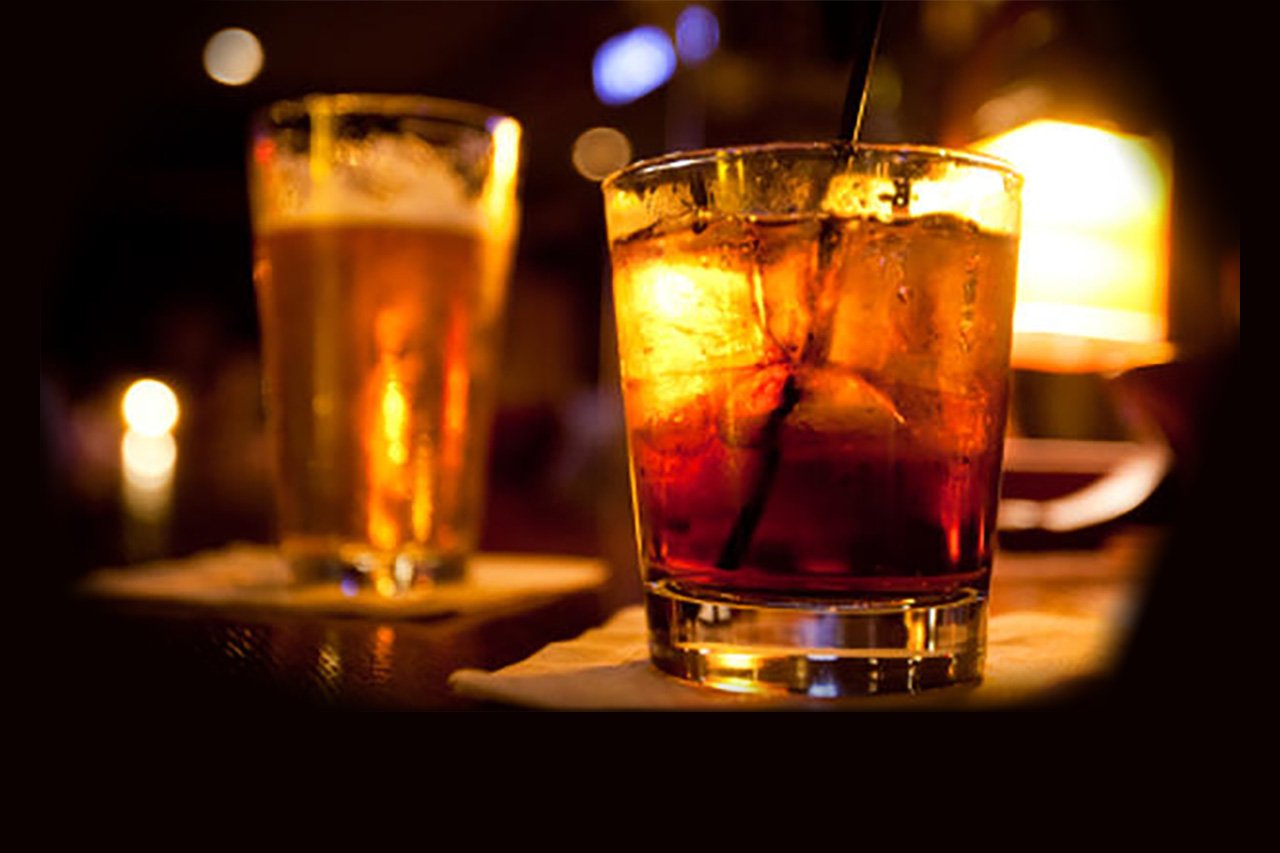 How to Approach Mixed Drinks in Your Draft System

For self-serve bars that want to pour more than beer from their taps, mixed drinks and other fruit-infused booze can be a struggle. But for bars using the iPourIt, custom draft systems can be equipped 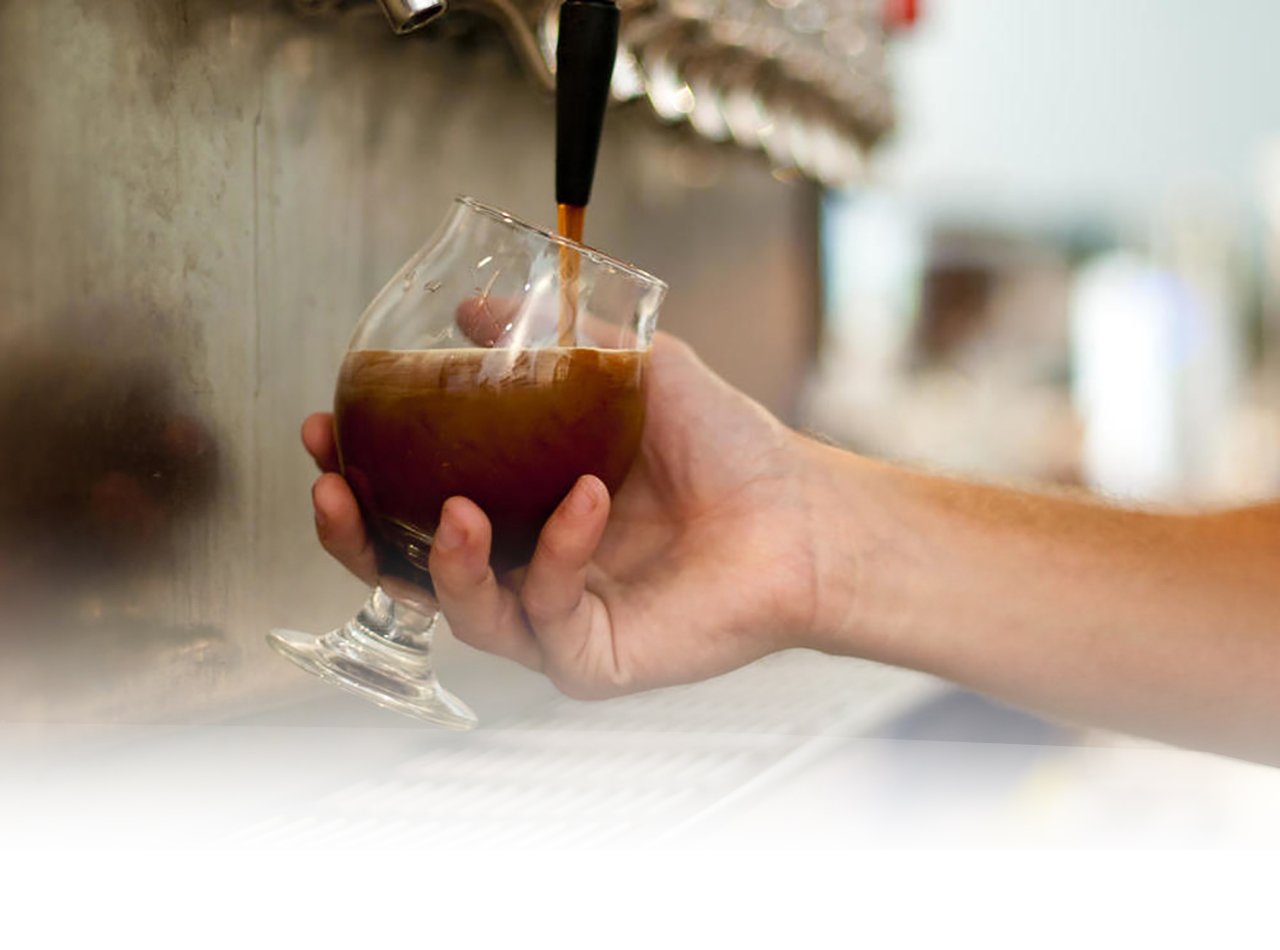 How to Pour the Perfect Pour

For many craft beer consumers and new business owners, beer’s journey from keg to pint glass is somewhat of a mystery. Why do some beers pour super foamy, while others have no head at all? How do beers on nitro come out thick as cream and soft as velvet?