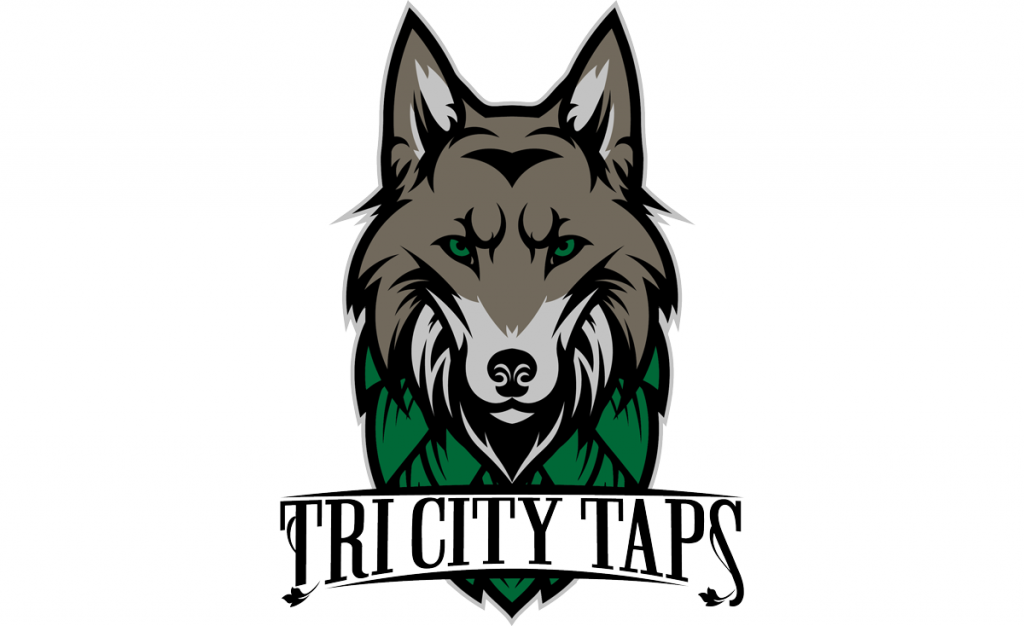 The taproom is set to open this summer with 50 self-serve taps pouring beer, wine, and more

PASCO, WA (May 25, 2022) – A brand new self-pour experience is coming to the Tri-Cities this summer. Tri City Taps, the area’s first self-serve taproom, is slated to open in late June with a 50-tap self-pour beverage system.

The self-serve draft system is powered by iPourIt technology and features RFID-enabled taps that allow patrons to serve themselves without waiting for a bartender. Taproom customers will get a wristband that activates the taps and tracks their tab and then pay only for what they pour.

“We are honored to welcome Tri City Taps to the iPourIt family. We’ve seen a strong interest in adopting self-pour technology throughout Washington since it was approved for use by the state in 2018 and we’re eager to see their self-serve taproom concept thrive in a new market,” shared Darren Nicholson, VP of Sales at iPourIt.

A rotating selection of craft, seasonal and domestic beers, wines, and ciders will be offered on the tap wall. The location will also include a full bar and a kitchen serving up a variety of classic bar bites like pizza, burgers, and wings, as well as street tacos and other Mexican favorites.

About Tri City Taps
Tri City Taps is the first and only self-pour tap wall experience in Washington’s Tri-Cities area. Our new taproom offers 50 self-serve taps of draft beer, wine, and more, plus a full bar and selection of tasty bar snacks. Follow @TriCityTaps on Instagram for updates.

About iPourIt, Inc.
iPourIt, Inc. is North America’s leader in self-pour beverage dispense technology with more than 8,800 taps installed, 270 million ounces poured, and 300 locations in operation. We’re not for the that’s-how-we’ve-always-done-it crowd. iPourIt was designed for trailblazers looking to drive growth, outsmart the competition, and deliver a service experience that’s great—without the wait. Our self-pour systems can help simplify staffing needs, increase revenue, and enhance customer experience using sophisticated technology, detailed analytics, and industry-best support. In every aspect of our self-pour business, we tap into tech to help your profits flow. Visit www.pouritinc.com for more information.