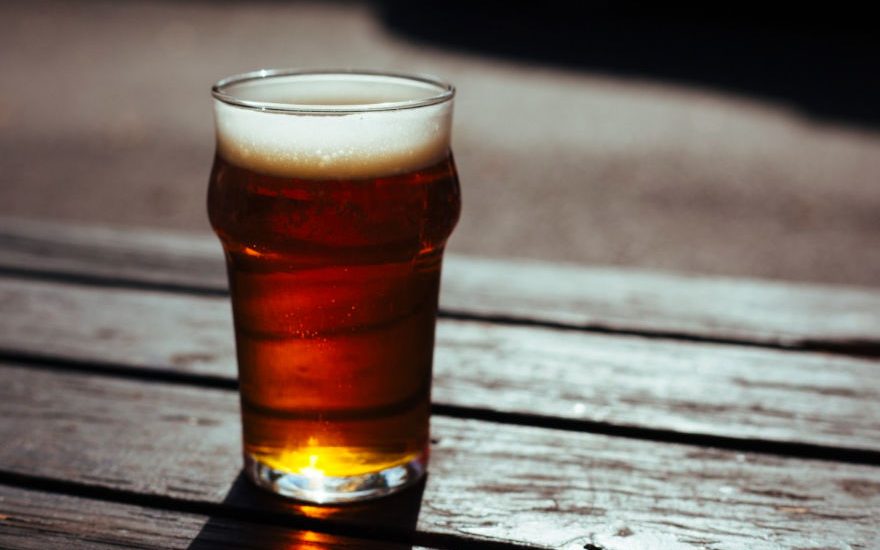 The Arena District is getting a new craft beer taproom where patrons will be able to serve themselves. Whistle & Keg, a pour-your-own concept based in Youngstown, will take up residence in the Moline Plow building at 343 N. Front St. this summer.

“The spotlight on the Arena District keeps getting brighter, and we’re excited to be a part of it,” said Mike Thomas, who co-owns Whistle & Keg with his brother Joe. “Whistle & Keg is a true tasting room, where people have the freedom to pour wine and mead and beer and cider from 50 different self-serve taps. Sports fans, concert goers, happy hour drinkers alike are going to love this concept. You pay for what you pour — try an ounce or pour a pint.”

The Whistle & Keg taproom will span 2,500 square feet, feature an expansive outdoor patio, and preserve the historical aspects of the more than 100-year-old Moline Plow building. Built in 1913, the building is now listed on the National Registry of Historic Places.

Bringing it into the 21st century, however, is the pour-your-own technology, now in use at a few establishments throughout the city, like Tastings and House Wine. To use, guests set up an account tied to a wristband, peruse the selection, and use the wristband to activate the pour. Whistle & Keg will have 50 taps full of beer, wine, mead, cider, and kombucha.

“The pour-your-own technology used by Whistle & Keg is fun and simple for patrons to use,” said Thomas. “It’s very popular in some of the country’s hottest beer markets like Phoenix, Denver, Miami, and Tennessee. It will be impossible to resist in a market like Columbus.”

Whistle & Keg started in Youngstown and expanded to Cleveland last month. Joe and Mike Thomas see their new location in the Arena District as a prime spot, overlooking the arena, and just a block from other Downtown attractions like Huntington Park, Express! Live, and the Convention Center.

“We’re excited to welcome Whistle & Keg to Columbus and the Arena District,” said Brian J. Ellis, President and COO of Nationwide Realty Investors, owner and developer of the Arena District. “This is the ideal space for the pour-your-own concept and will be a great addition to the District’s diverse mix of restaurants and entertainment amenities.”

PrevPreviousiPourIt’s Self-Serve Beverage Dispense Technology Now Allows Patrons to Pour Their Own Shots of Liquor
Next17 Best Things to Do in Aurora, Colorado – Stanley Beer HallNext